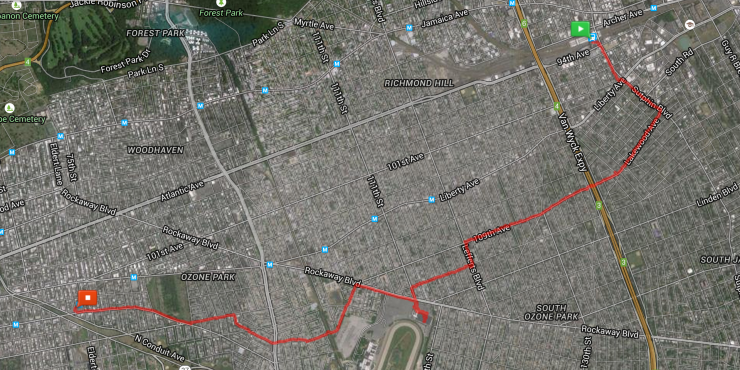 Jamaica station on the Long Island Rail Road is the beginning point of the Airtrain to JFK. Placing it in a reality outside of my own emotional transit waiting, I was delighted to discover a neighborhood of car repair shops, single family homes, and a full spectrum of Queens diversity. 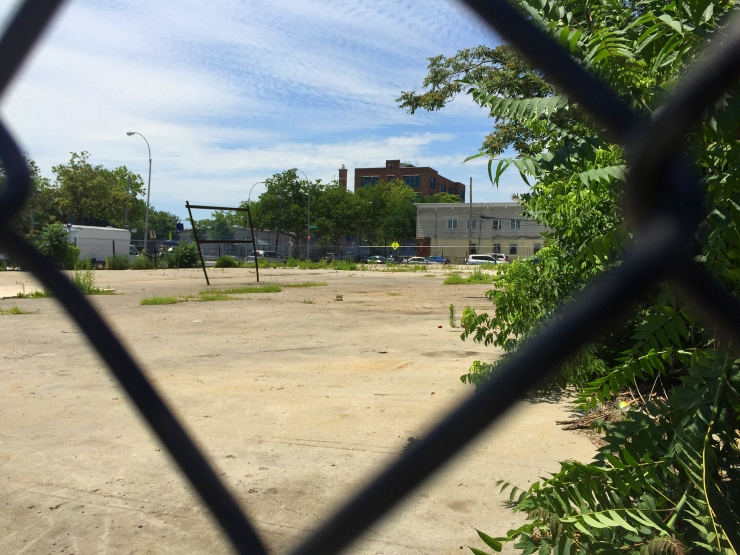 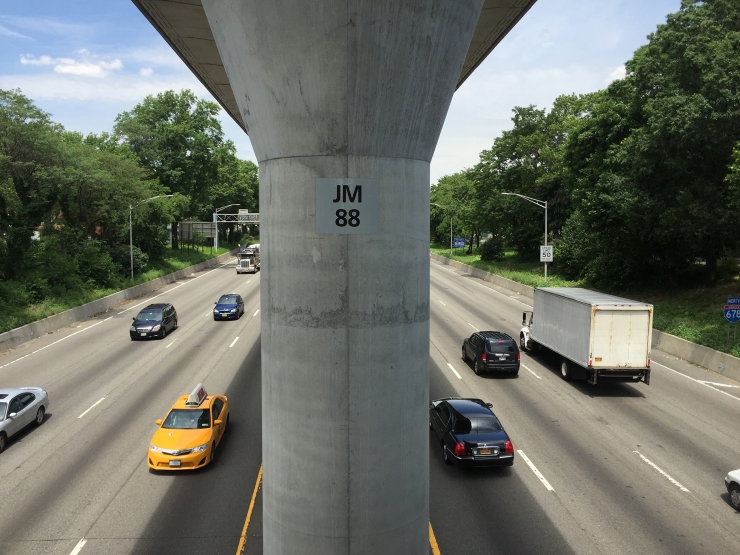 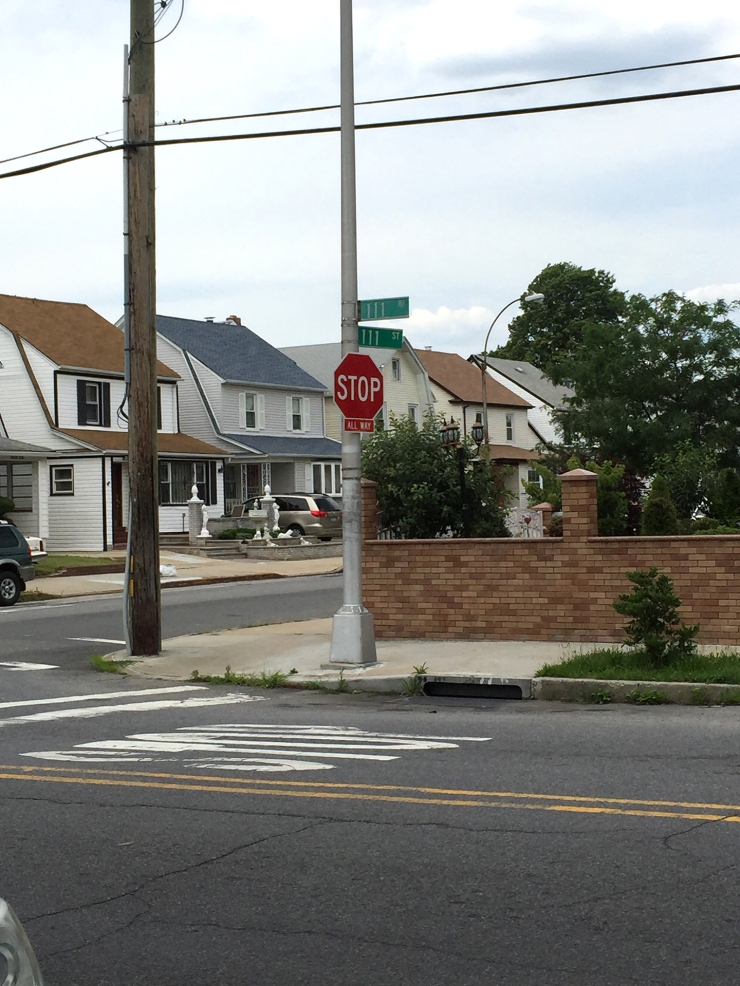 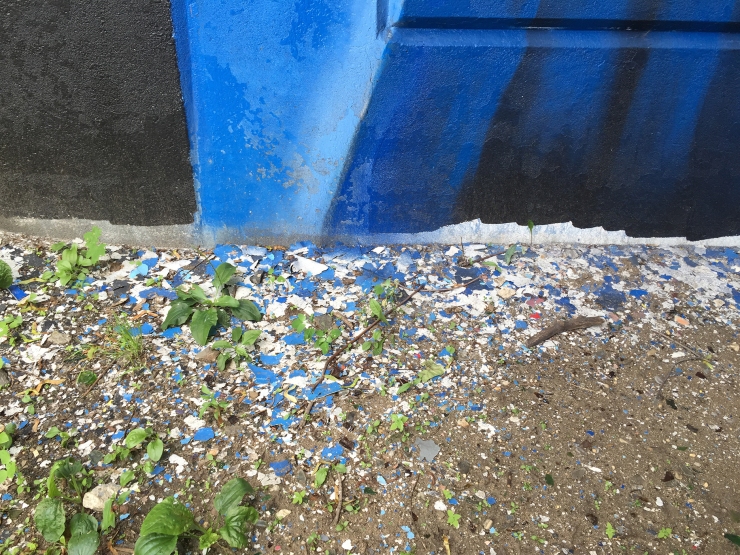 Bayside Acacia Cemetery is visible from the train, so at a high speed it was my introduction to the closely spaced headstones of New York City cemeteries. 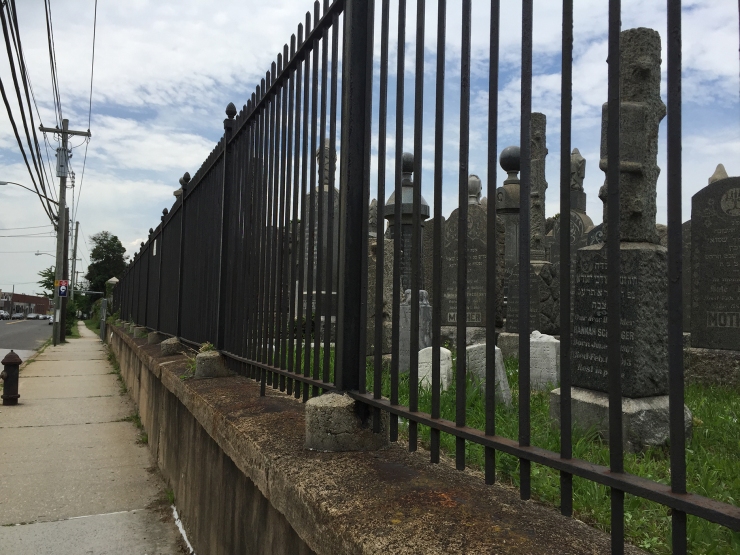 It is one of the oldest Jewish cemeteries in New York City. It was founded in the mid-nineteenth century, and among those buried there are many military veterans from the Civil War onward. 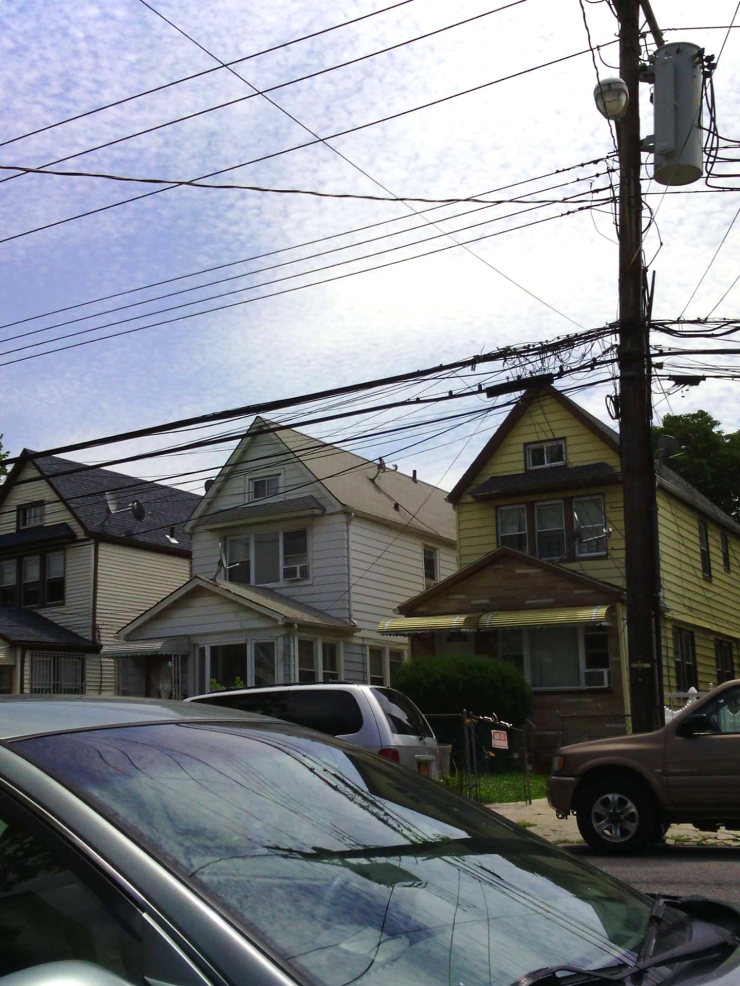 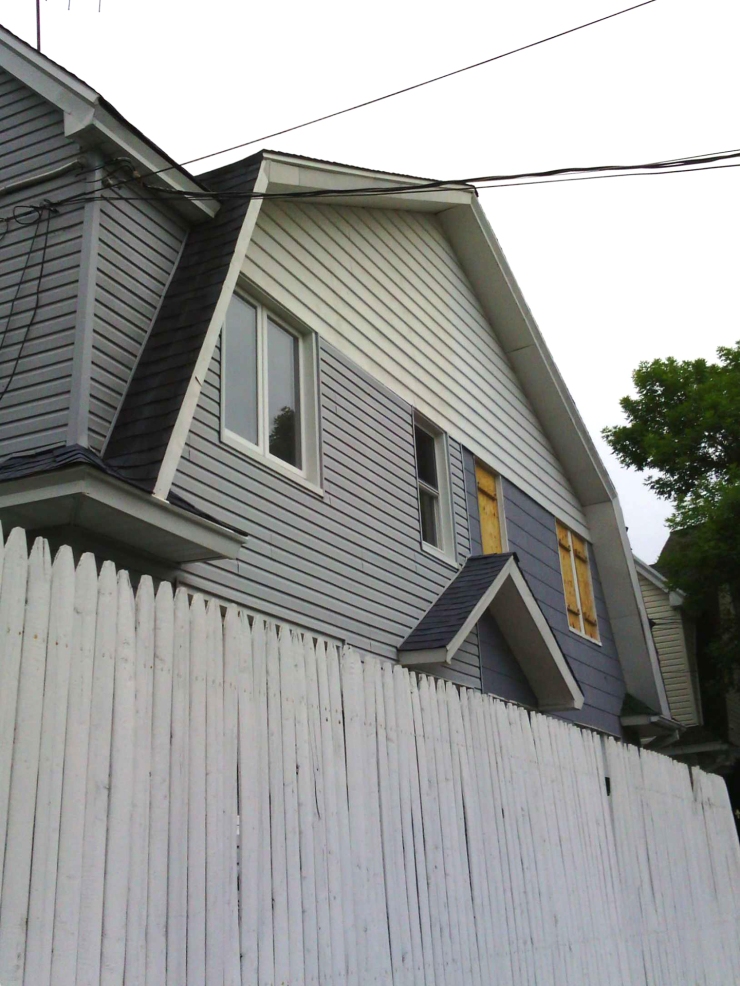 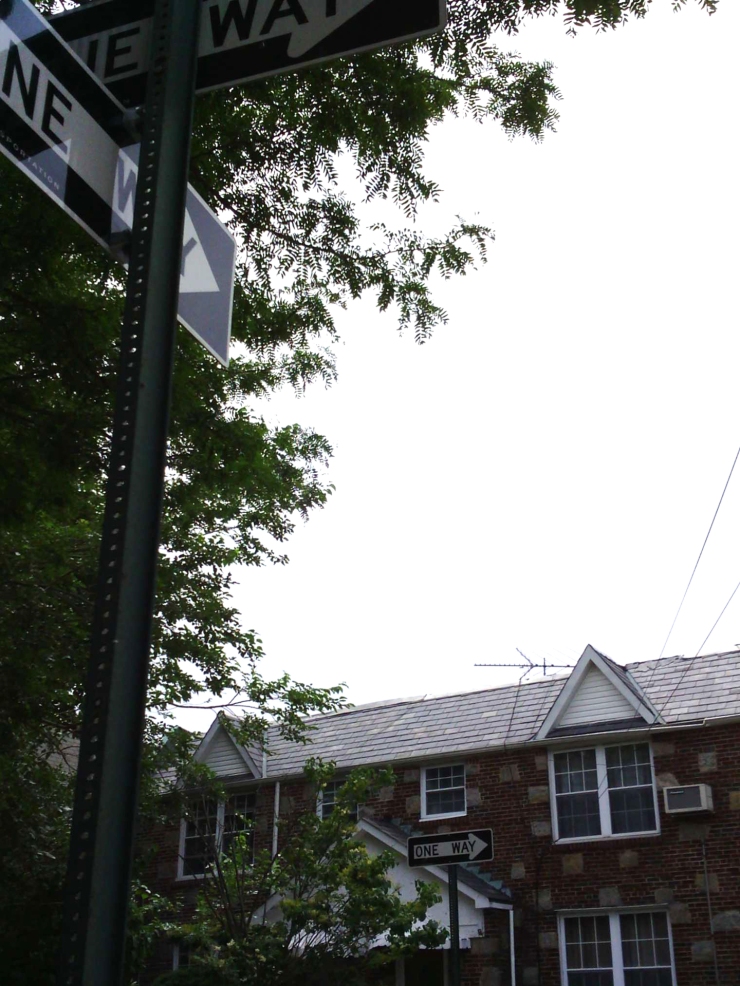 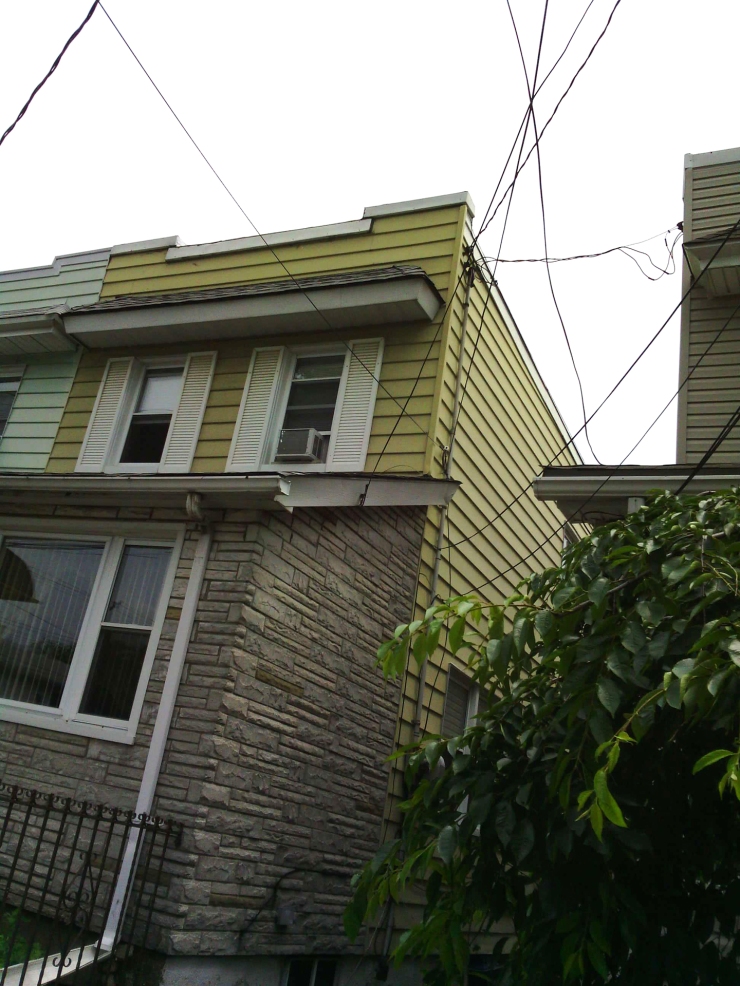 I ended my walk on the border of Queens and Brooklyn at the Grant Ave A stop- a place I had been many times while working on the Brooklyn map. It seems these walks will be filled with moments rediscovering the same places from different vantage points. There must be a word for this feeling.